I was part of a team that was asked to create a campaign for kids and parents about all the misinformation and myths that get passed around among teenagers about sex. As we were doing research, we realized that the myths themselves were enough to carry the campaign, considering the outrageous nature of so many of them. The results were quite effective. The campaign included a landing page and a robust effort in social media as well. 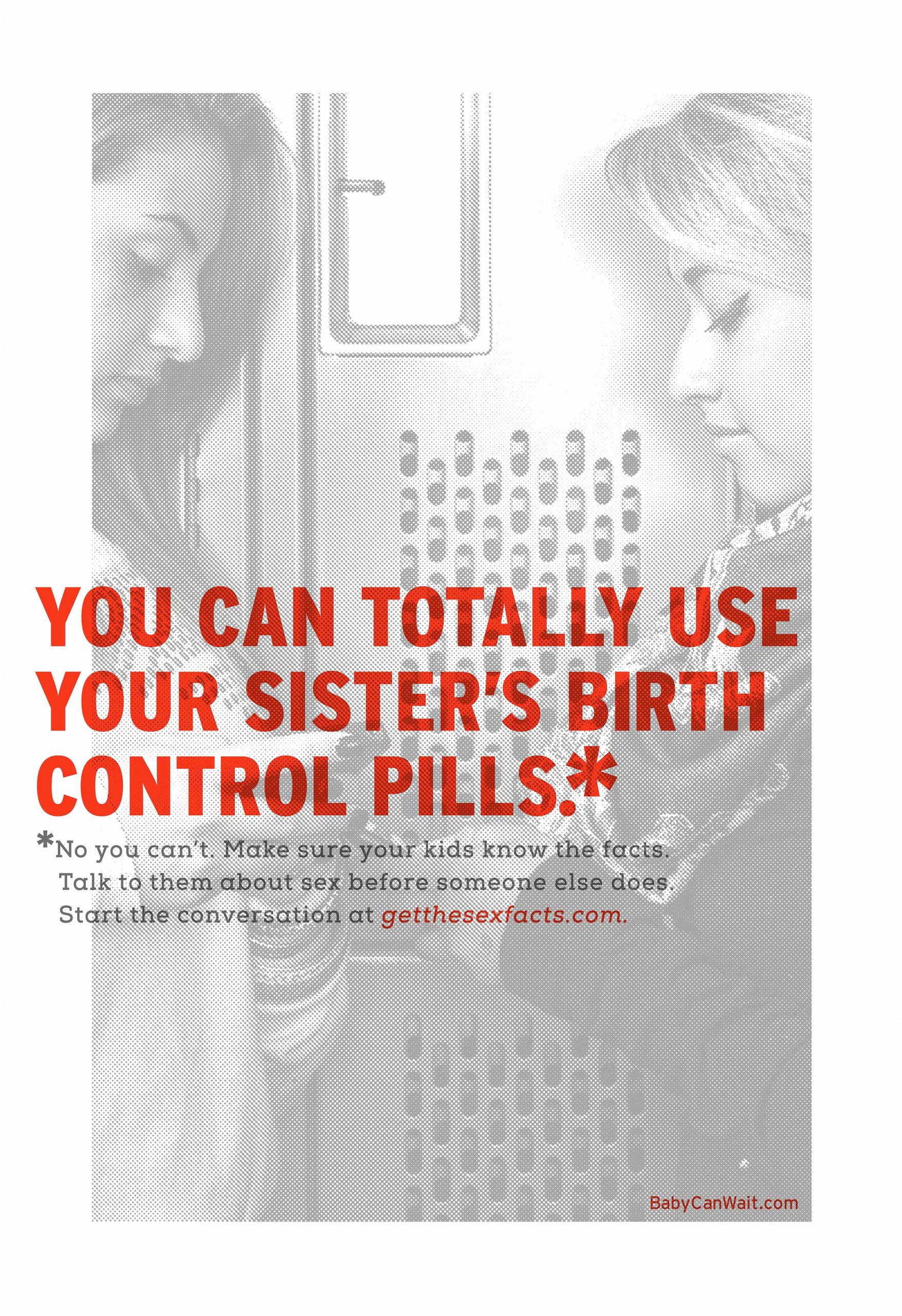 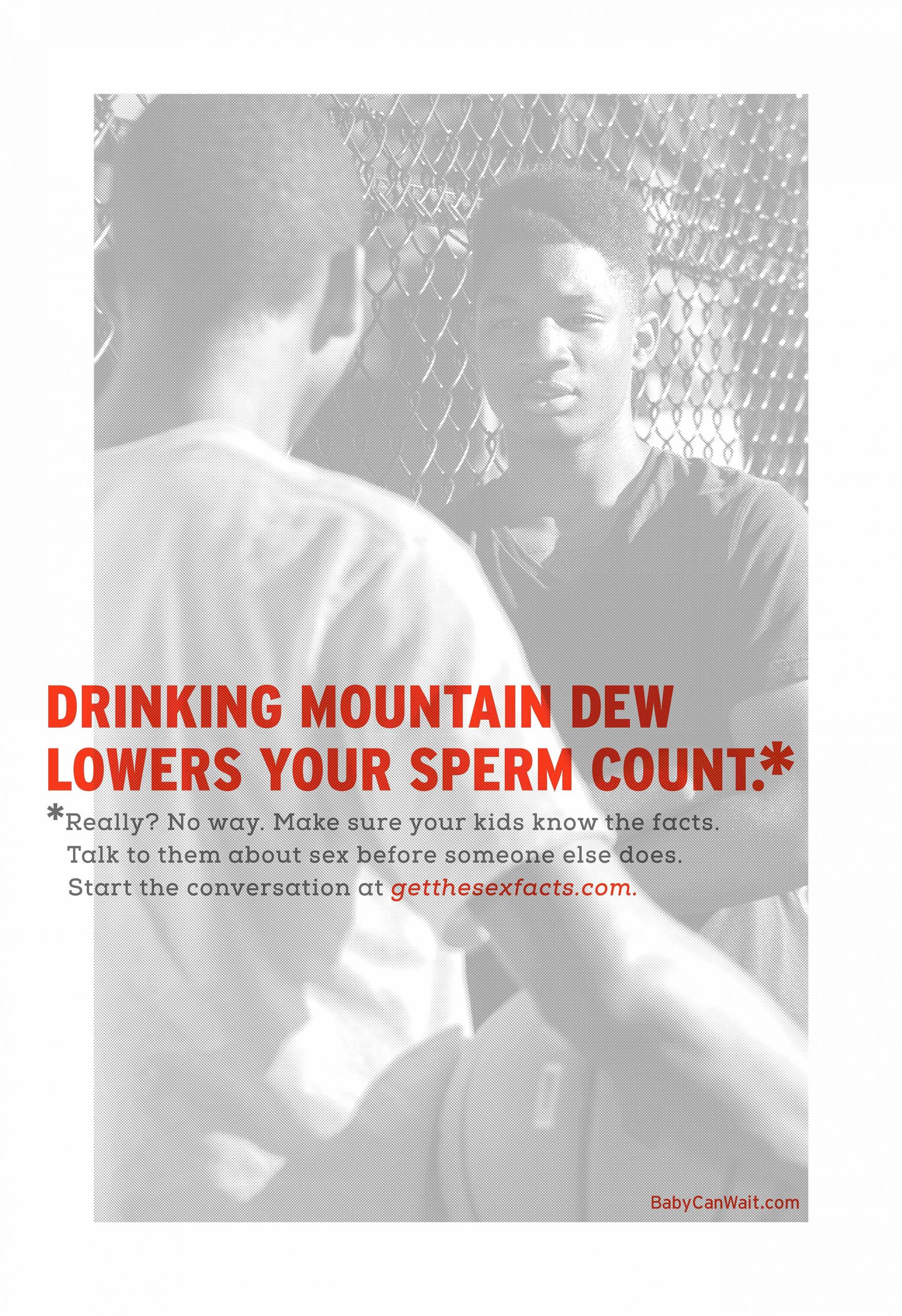 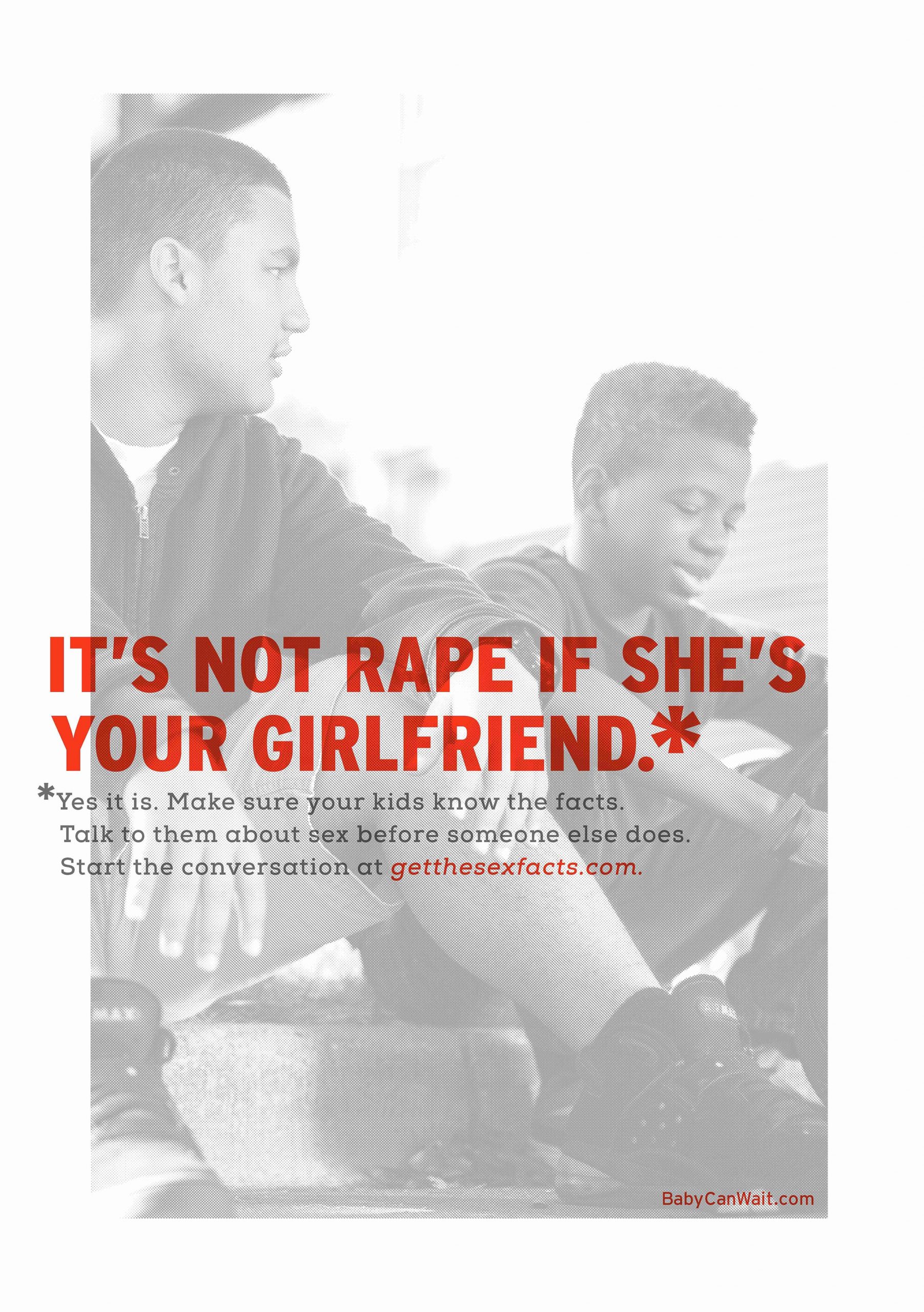 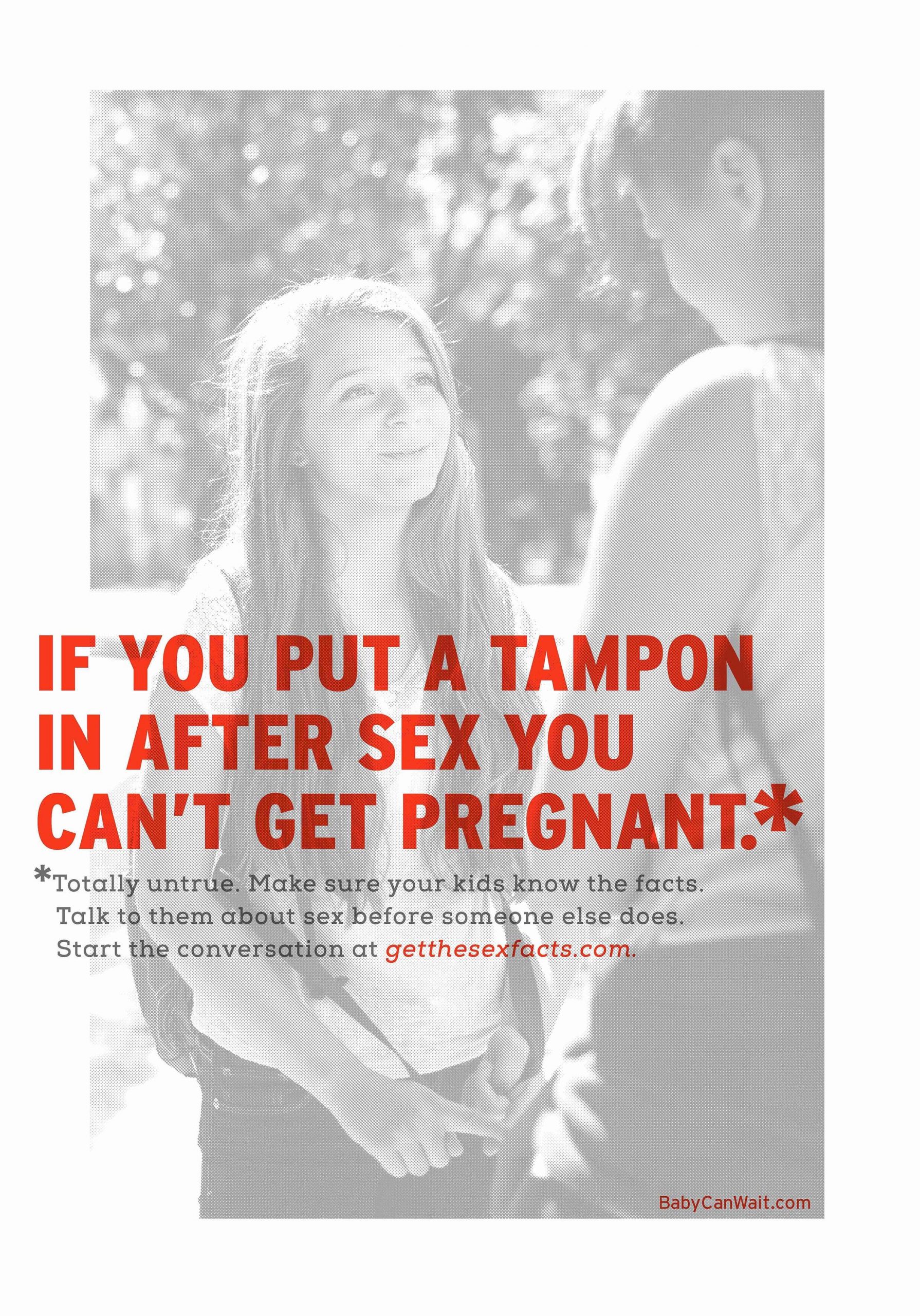 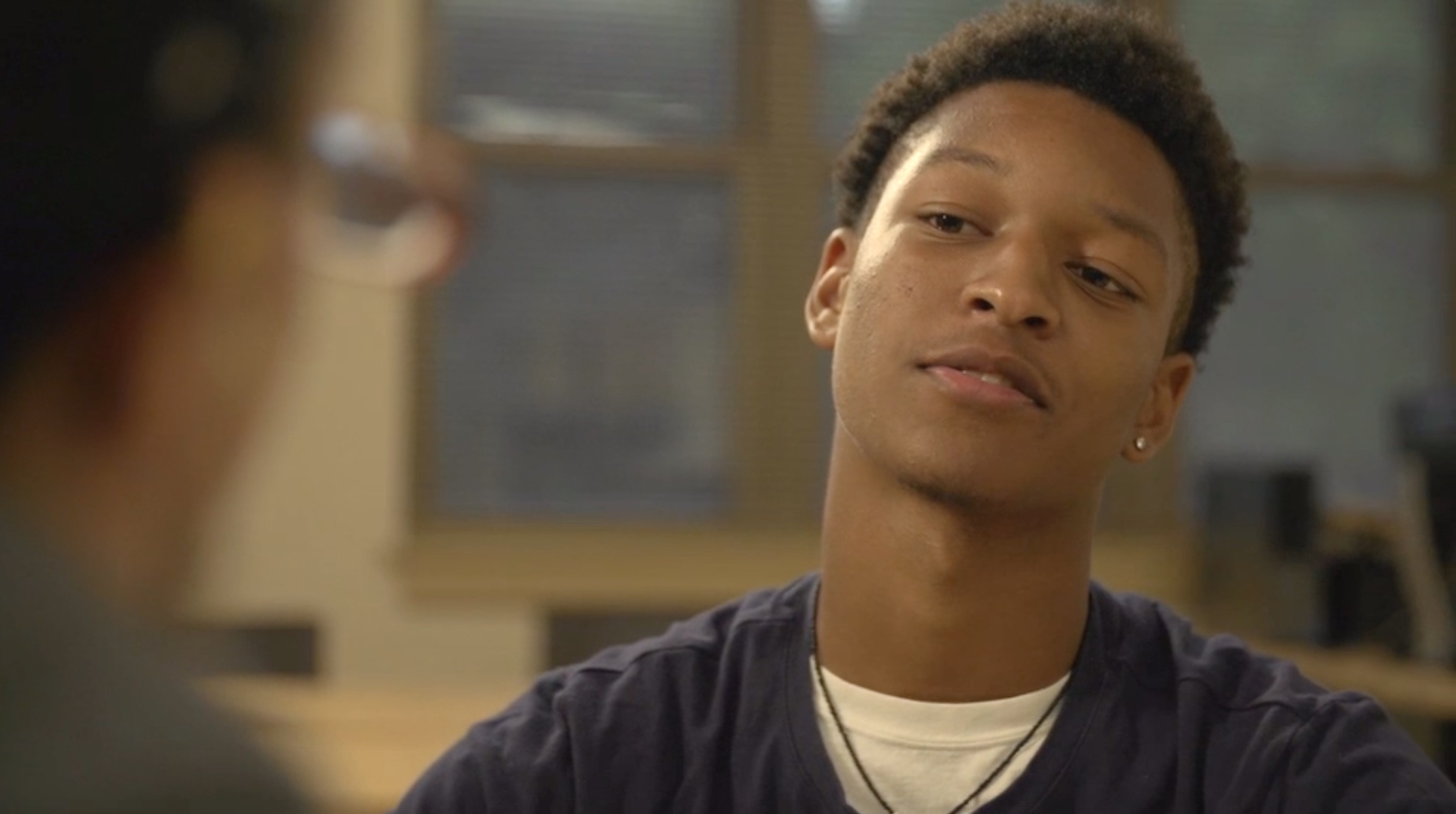